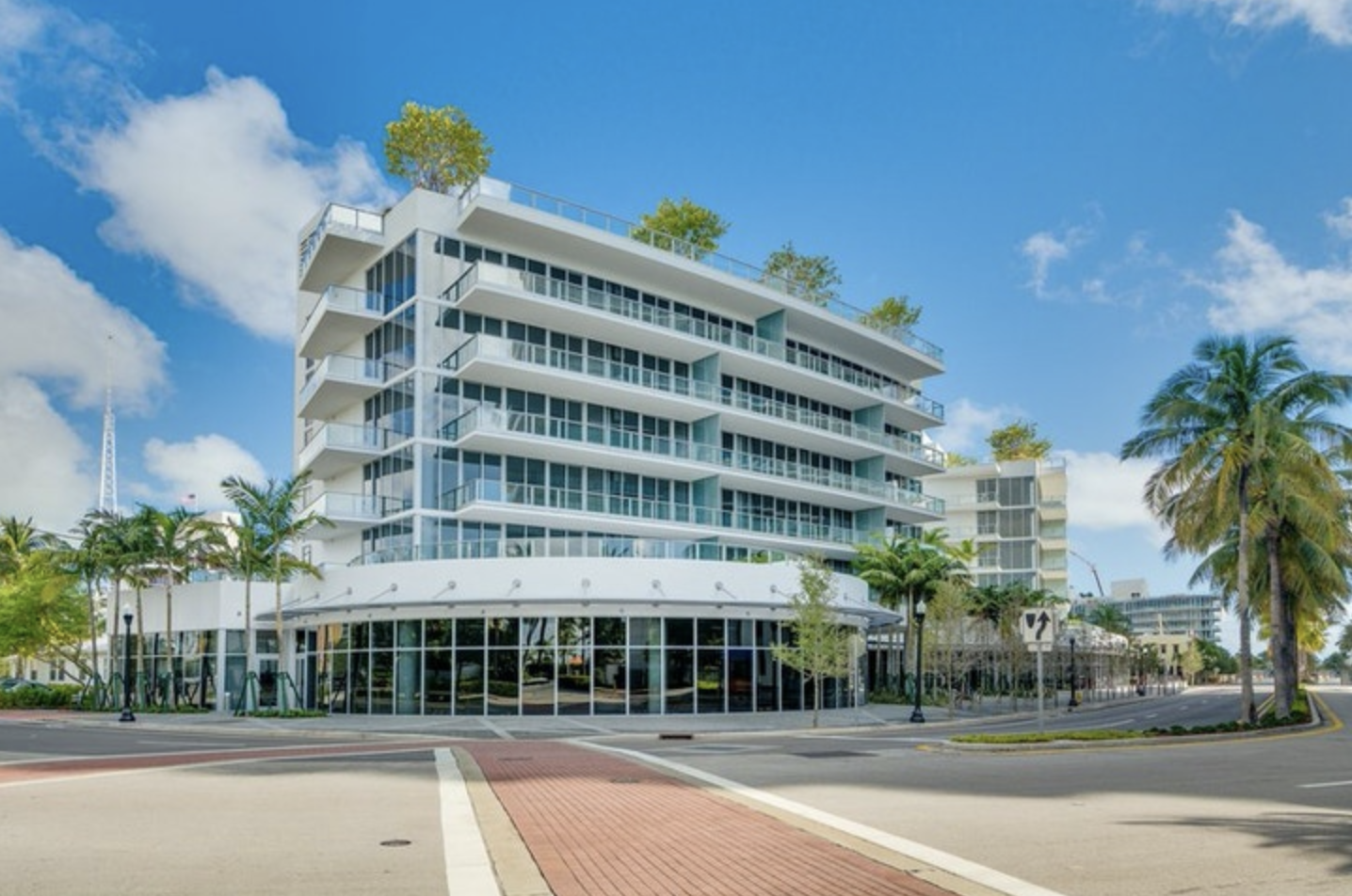 The company secured nearly 20,000 square feet in one of the nation’s hottest markets with

the intent of introducing additional flagship restaurants to the coveted neighborhood.

Black Lion is pleased to announce the purchase of the entire block of commercial condo units at the base of the iconic Marea building in the heart of Miami Beach’s South of Fifth (“SoFi”) neighborhood. The six-story building at 801 South Pointe Drive was originally developed by the famed Related Group and features 30 luxury residential condos atop the commercial units. Black Lion purchased the 19,100 square feet of premium commercial real estate space for $19,000,000 on December 17, 2021. Existing tenants include RED Steakhouse, a Miami Beach mainstay for over a decade, and KoSushi, the establishment that debuted the Michelin-starred restaurant in the United States after being awarded the distinction in Brazil upon its opening in 2015.

“The entire Miami market has rapidly evolved into the epicenter for fine dining and high-end nightlife experiences over the last several years,” said Robert Rivani, president of Black Lion. “Our objective for the investment in Marea is to invite more fine dining restaurants to this culinary and cultural mecca to further elevate Miami’s reputation on a global scale. We have multiple world-renowned food and beverage concepts in the works and anticipate that even more international and domestic visitors will be attracted not only to our restaurants but to the vibrancy of this burgeoning market overall.”