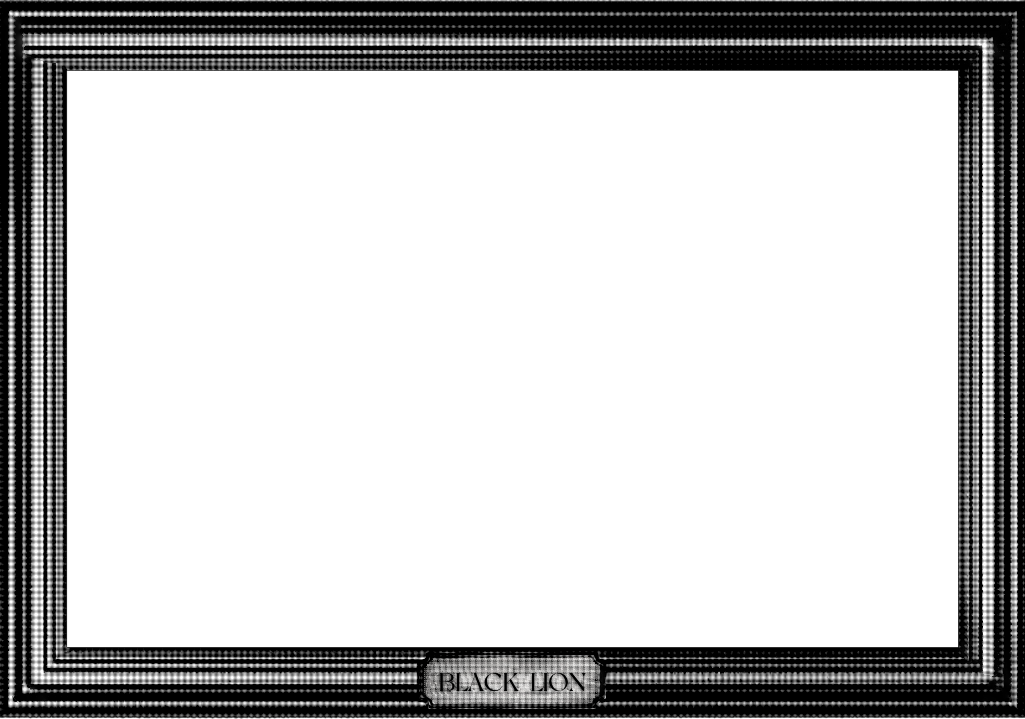 Crystal Cove Commons, formerly known as Crystal Tree Plaza, was a rundown, distressed property that had lost the twinkle of its former charm. With outdated conceptual designs and a lackluster presentation, the property was a community eyesore. However, the location and reputation of its former glory held a glimmer of promise. The savvy executive team at Black Lion had the market knowledge and commercial real estate acumen to see it as a hidden diamond in the rough. In its heyday, this was a beautiful property that boasted a refined appeal, in a great location, which is what led the team to believe that they could not only restore it but elevate the property to new heights. At the time of Black Lion’s purchase, the property’s age and condition were major discouragements to any would-be tenants. Not only were capital improvements a major necessity, they had to make a statement of class and quality that would restore the center’s reputation. The property was located off of a coastal highway, but its immediately surrounding areas being underdeveloped and the tenant mix at the center not being optimal presented challenges for the investment team. Due to these factors, finding similar market comps and determining the investment plan served as an interesting test. Conceptually speaking, the vision for capital improvements was focused on providing a sleek, modern, lux design along the lines of other pristine properties in the Black Lion portfolio. However, the large-scale renovations were met with the expected commensurate level of involvement by the local governmental bodies, which meant that Black Lion’s expert team needed to engineer several novel and compelling solutions to achieve its desired results. 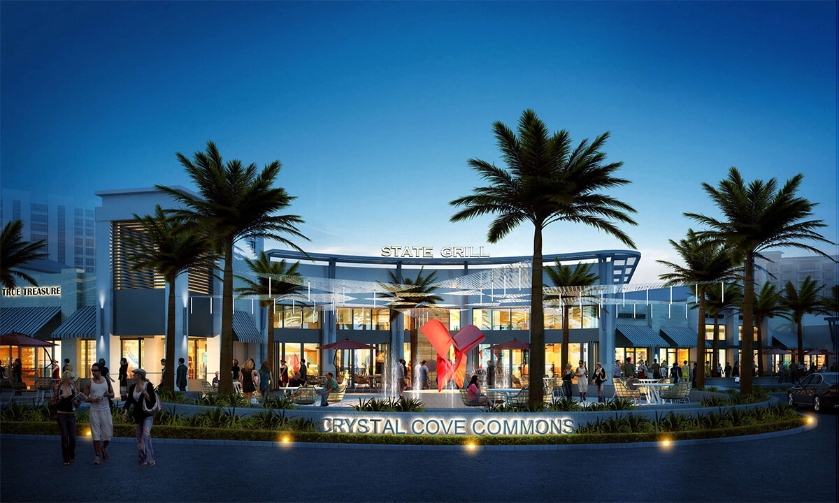 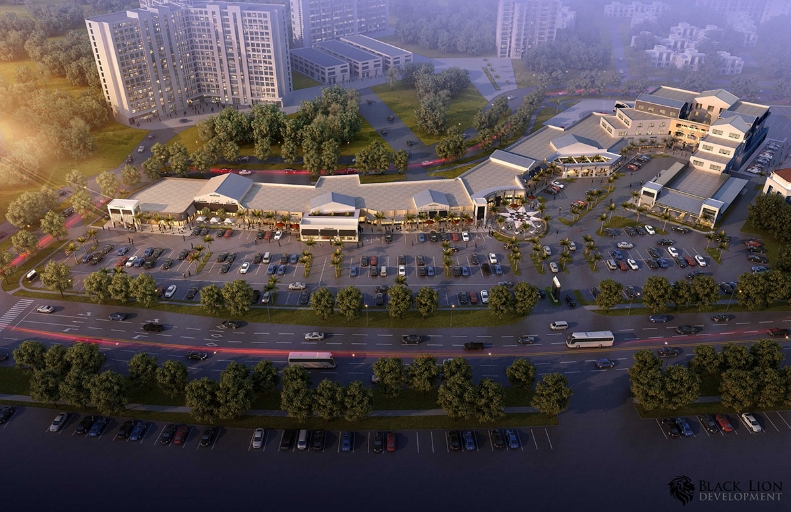 Several million dollars went into the remodeling process to give Crystal Cove Commons a modern, sexy feel. Based on top-notch demographic and financial modeling of the affluent residential housing market nearby and the types of luxury yachts and recreational properties existing in Palm Beach County, Black Lion decided that specific, enhanced capital improvements would be necessary. For this property, Black Lion determined that a clean, modern design would not be enough to draw in both new and loyal patrons, especially in a location that was not as densely populated as other Black Lion holdings. The team decided that towers needed to be incorporated to improve the center’s aesthetics and 300linear feet of tile needed to be replaced on the overhang of the facade to give it the modern facelift that a building of this caliber deserved. Substantially altering the facade changed the entire look and feel of the center. Black Lion worked efficiently to minimize the time- and cost-impact to the renovation process in order to deliver on its goal of bringing a new vision that would make this a 40 year+ property.

In the end, Black Lion’s calculated risk paid off—the median rental price per square foot at Crystal Cove Commons soared high above the $15 mark, to an unprecedented $35 to$40. This was real market proof that the business and creative visionaries at Black Lion were the right team to reposition and maximize the potential of this major project. This was ago-all-in approach. Since there were no prospective tenants lined up when the remodeling began, this was a full-on educated gamble. So, how did Black Lion pull this off?

Investing in upgrading a property like Crystal Cove Commons meant that the new improvements would attract commercial tenants willing to pay higher rents. This type of high-rent increase is only possible when a strong anchor tenant signs onto a property. Once there is a strong enough tenant that works as an anchor with energetic clientele, it draws in other tenants. This is a proven strategy that gets great results. In this case, Black Lion was able to secure a high-end restaurant within the first 60 days of becoming the owner, and the rest of the new tenants lined up quickly after that. Another reason that this was a well-calculated purchase is that the existing demographics were outstanding. The surrounding area had more than 137,745 residents within a 5-mile radius, with an average household income of $102,783. Residents from surrounding affluent areas like West Palm Beach and Jupiter had been patrons of this retail center. Knowing this from the onset, Black Lion implemented a very strategic plan to attract great tenants providing services that local area residents would flock to on a consistent basis.