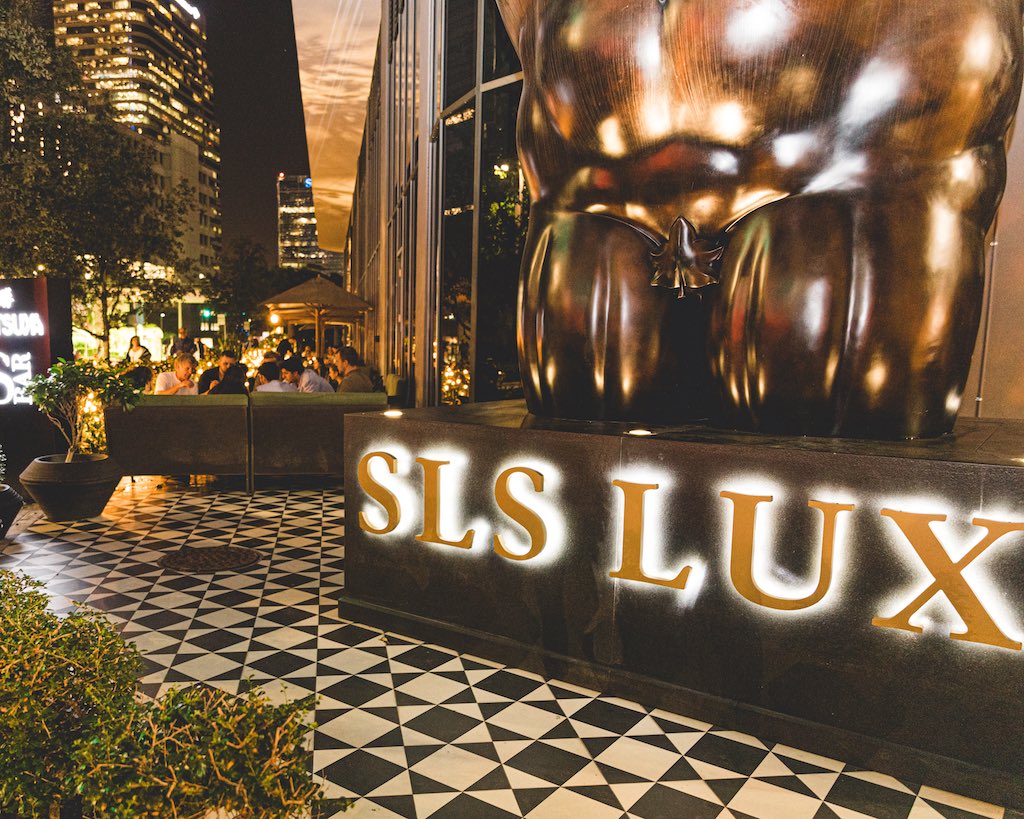 MIAMI, FLA. – Black Lion is pleased to announce the acquisition of the iconic restaurant space formerly occupied by the world-renowned brand Katsuya at the SLS LUX Brickell in Miami, Florida for $13.5 million. The Related Group, the premier Miami real estate investment group that developed the SLS LUX Brickell, sold the asset to Black Lion. This most recent acquisition adds to Black Lion’s rapidly growing portfolio of trophy hospitality and retail assets in Miami and is indicative of its principal Robert Rivani’s absolute enthusiasm for continuing to invest in the market. In fact, Black Lion plans to deploy $50-100 million in additional capital in South Florida in the coming months in addition to its investments of $38 million in Miami over the past sixty days, including the Katsuya restaurant, Wynwood Arcade, and Amara at Paraiso.

“Miami, and Brickell in particular, is on a trajectory to evolve into the Manhattan of the Southern United States. Black Lion is thrilled to be part of Miami’s growth story by bringing even more world-class food and beverage offerings to Miami’s already thriving dining and nightlife scene,” said the firm’s president, Robert Rivani. “We’re exuberant about redeveloping this prized restaurant space in one of the hottest markets in the country.”

Mr. Rivani continued, “When you examine what people are most willing to get out of the house and spend time and money on post-pandemic, it’s largely the hospitality experiences that simply cannot be recreated at home. We’re betting on Miami’s year-round residents and visitors continuing that trend indefinitely, enjoying the unique atmosphere of this cosmopolitan city throughout the year. We’re working to identify the restaurant concept that best complements Brickell’s vibrant, electrifying spirit, whether that’s a flagship location of an existing high-end brand or an entirely new chef-driven vision.”

The more than 11,000 square-foot restaurant is situated on the most premier retail corner in Miami and can accommodate up to 180 diners and features an outdoor patio and an exclusive private dining area. The space is located on the ground floor of the SLS LUX Brickell, a design-forward hotel and condominium building immediately adjacent to Brickell City Centre, a luxury shopping, dining and entertainment hub in the heart of Brickell. Black Lion anticipates opening the restaurant in late 2021 or early 2022.